The asset value of Japanese buildings is zero 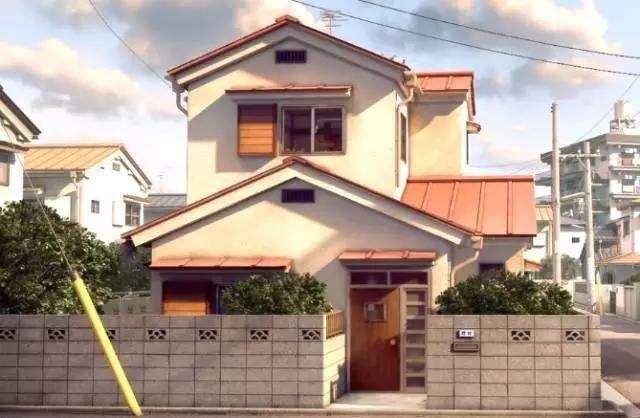 Whether it’s a new wooden house or a new apartment, the price drops by 20% the moment you buy it. This is because the price of a new building is not the market price, but the price decided by the developer. Since the new construction will be used from the day after the purchase, the price will be decided in the competition of the real estate market, so it will be the purchase price x 80%. Since then, building prices have fallen steadily in Japan.

Even if you spend millions of dollars on a home remodeling, the value remains zero, diminishing the motivation for the owner to invest in the home remodeling in their building. Therefore, DIY is not popular in Japan. And it is not possible to establish a home improvement store that has a wide variety of products for DIY. The value of a building is calculated simply by its “age”. I think the Japanese real estate appraisal standards are significantly distorting the Japanese real estate market. Also, proper inspection that supports real estate appraisal is important, but not. And there is no legal certificate to show that the housing equipment has been renewed.

Every country in the world has its own housing policy. I think that the idea that “disposable” is good is flowing in the basis of Japanese housing policy. The national housing policy stipulates the law, distorts the appraisal, and as a result, the DIY of existing homes is locked out, and in fact the housing becomes increasingly poor, so the appraisal falls again and finally the value of Japanese buildings Has fallen below zero.

In Japan today, interest rates are so low that you cannot spend your old age on interest alone. I think this is the cause of the anxiety of the Japanese people. Whether or not a real estate building becomes an asset should be regarded as an important political issue in Japan. I would like to analyze and clarify why Japanese housing is not an asset.