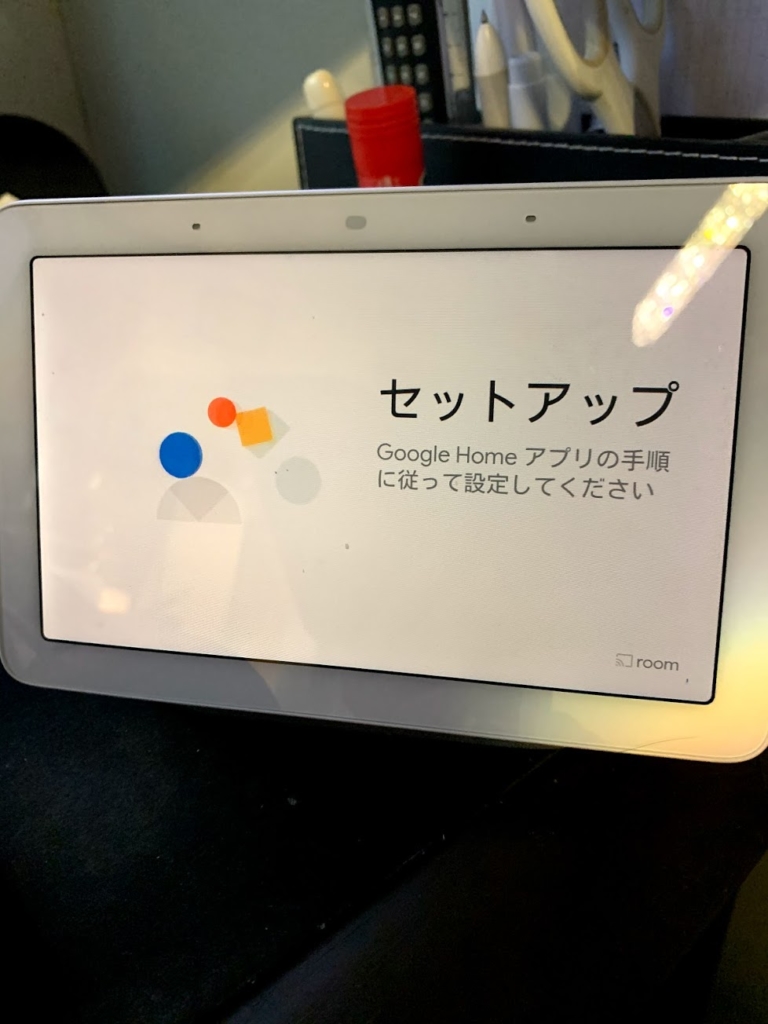 Many foreigners living in Japan say that the internet speed at home is slow. However, in recent years, we Japanese have not heard that the Internet speed is slow in Japan, whether in homes or offices.

NTT FLET’S Hikari, J.com, eo Hikari, etc. are the major Japanese internet companies. Each company is competing by setting various charges such as discount services, but even if you choose the lowest priced company, there can be no problem that the Internet speed is slow.

Since videos such as YouTube send a lot of data, internet speed is required. However, if the speed of 5M is available, it is sufficient to watch the movie. The Internet of Japan is “Best Effort”, so there are many users of the Internet such as in the evening, and the speed of the Internet decreases during times when the Internet line is busy. It is said that companies such as NTT, which have a large number of users, tend to slow down when busy. Therefore, even if NTT is 1G and J.com is 320M, J.com may be faster during the busy hours at night. In any case, there is no such thing as a problem in Japan where the Internet speed is slow.

Foreigners want to watch foreign websites and videos in Japan through the Internet. In this case, the server that sends those websites and videos is overseas. Furthermore, overseas data sent from servers cannot be delivered to Japan without going through many servers. If even one server has a slow speed among the plurality of servers, the data transmission speed decreases. In particular, Internet servers in developing countries are suspected of not having high performance. Since the external Internet server is a problem, increasing the Internet speed in Japan is meaningless.

In Japan, there is no problem that the Internet is just for home use, and the speed is slow, so other causes should be analyzed logically.