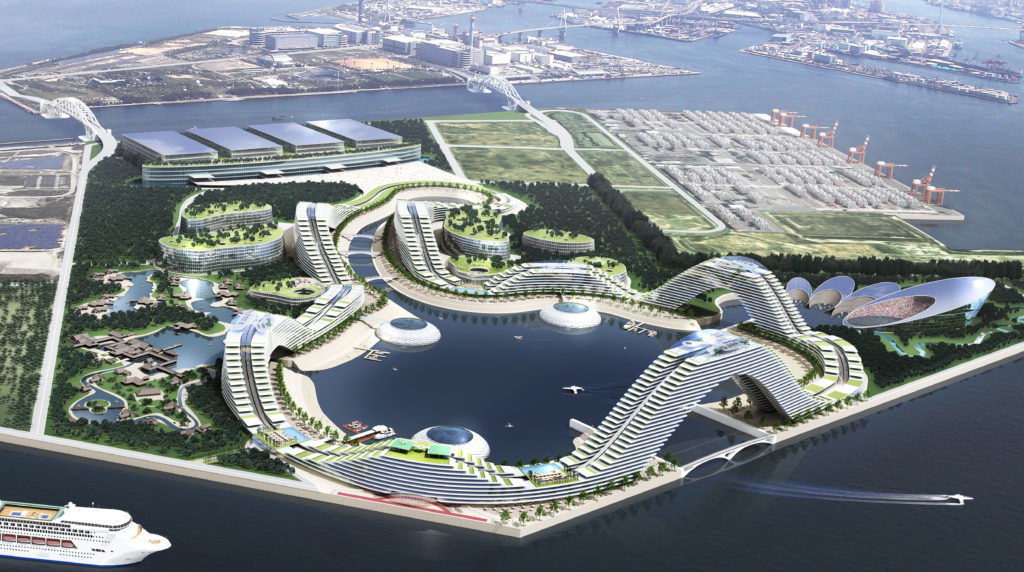 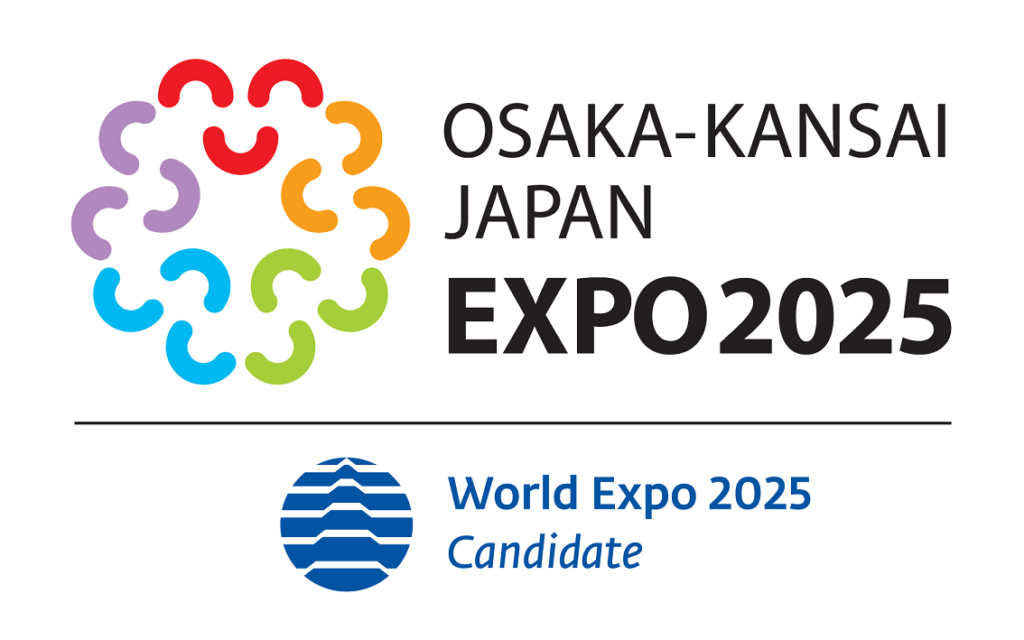 The new age of OSAKA has really arrived. Let’s create the new world city OSAKA together.

When the Expo 1970 was held in Osaka, the number of visitors was the highest record in history.
The festive mood of the people was rising to fever pitch.
It is OSAKA who is the expert of World Expo!

The main point for good business is said to be “LUCK”.
There is a chance of business in a lucky city where Lady Luck is smiling.
Prime Minister Abe’s statement was “The success of World Expo in Osaka is guaranteed.”
As well as the statement, the success of business will be guaranteed for people who visit OSAKA.

Luck is with us. 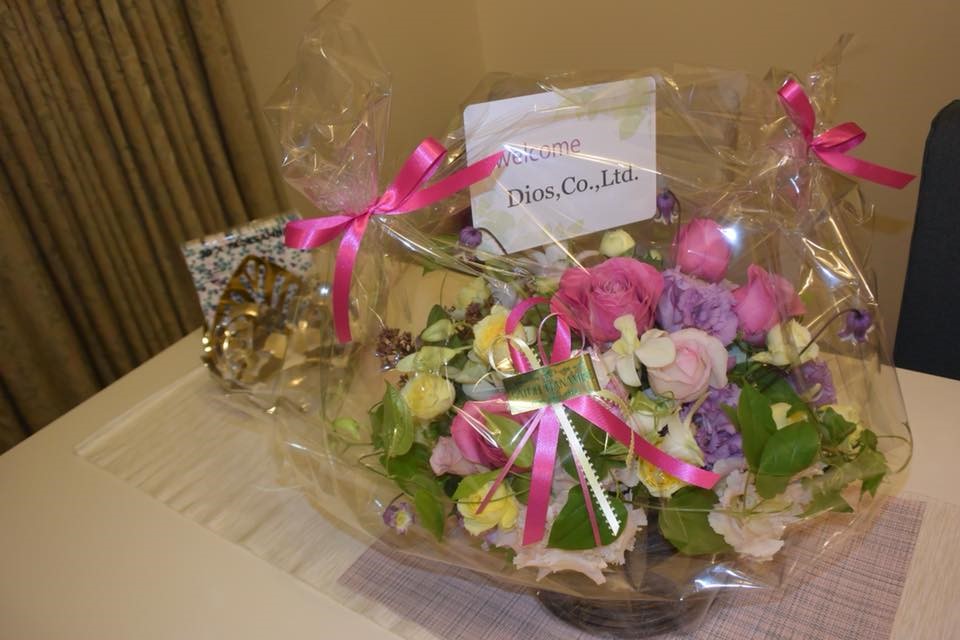 The Web Site of Dios was renewed

Since Nov.28 2018 is the precious good-luck day, we set up the commemoration day of Dios web site.

We have been kept the real estate and service business for foreign business customers who visited Japan for 20 years.

When we can see our foreign customers’ pleasure and smiling faces, it is hthe greatest pleasure for us.