The reality of Japanese architectural construction 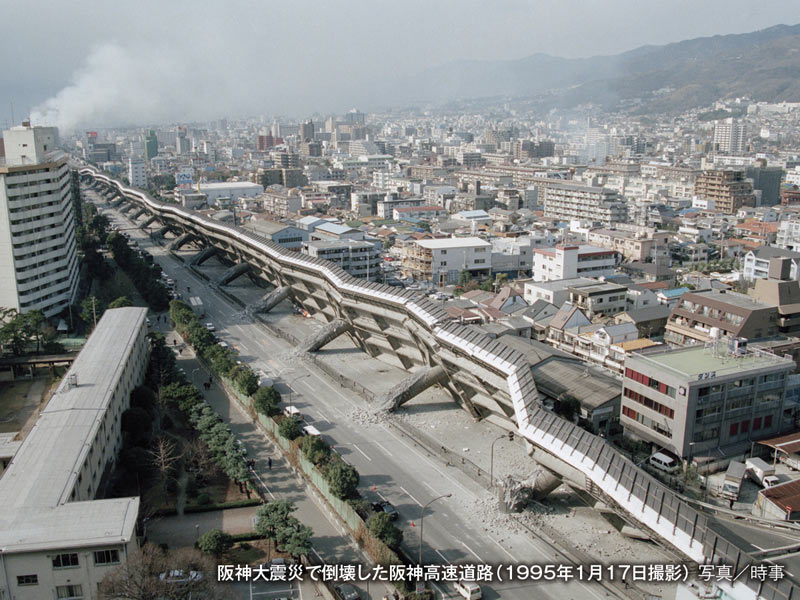 Today, January 17th, is 26 years after the Great Hanshin-Awaji Earthquake, January 17, 1995. I also experienced this big earthquake at my home in Osaka. This quake was the biggest quake in my life.

On January 17th of this earthquake, a concrete pillar on the Hanshin Expressway broke and rolled over. 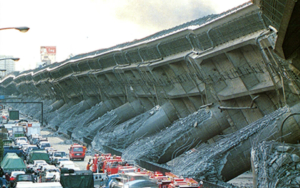 I recently noticed when I was doing skeleton remodeling work on a Japanese apartment. It is the fact that various things that are completely unrelated to concrete are mixed in concrete. I discovered Styrofoam. 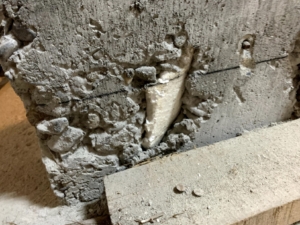 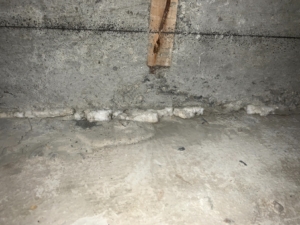 This fact is not often pointed out, I think that the reason why the concrete pillar of the Hanshin Expressway broke was that something other than concrete was mixed in the concrete.

There is a lot of “garbage” in the concrete of Japanese apartments and public buildings.

Then, the reason why “garbage” is contained in concrete is to reduce the amount of concrete. In other words, to reduce the cost of construction.

It is unlikely that Japanese ordinary person like me does DIY concrete work. As a result, such information is not known to the general public. In the case of apartments, the concrete part is not seen by the consumer. Moreover, I don’t think there are any general consumers who cut concrete and look inside the concrete.

Japanese housing is undergoing a great deal of shoddy construction work where the general consumer cannot see it. In this blog, based on my actual experience at my own site, I will clarify the reality of how Japanese housing is constructed, what materials are used, what problems there are. 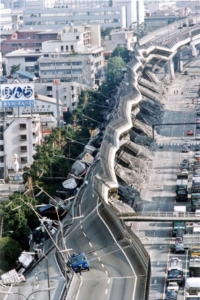