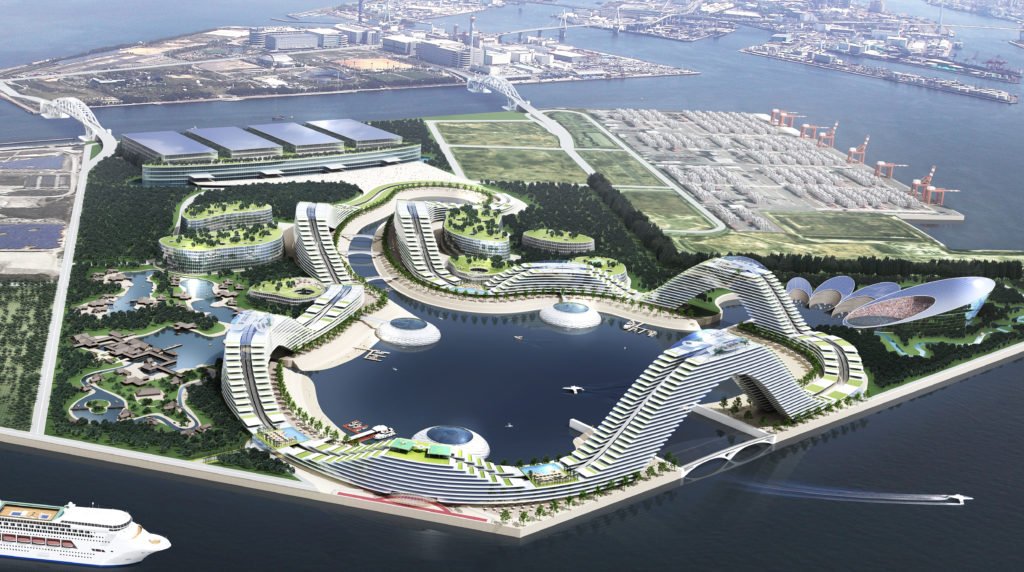 © 2020 Dios - Executive Apartments for Expats and Diplomats. All Rights Reserved.